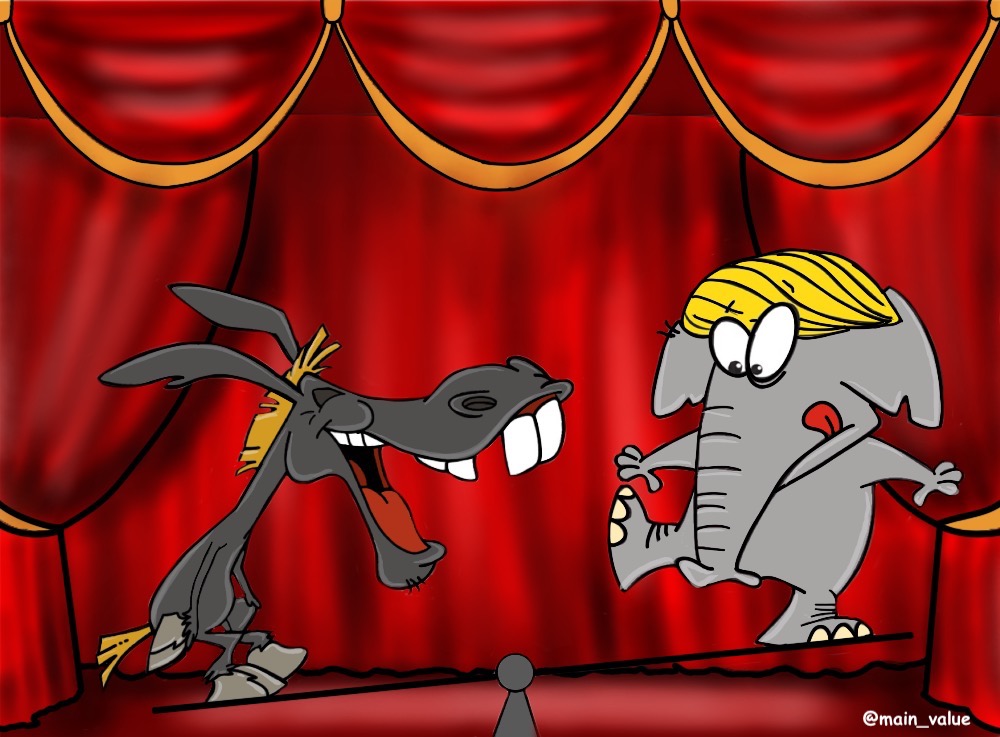 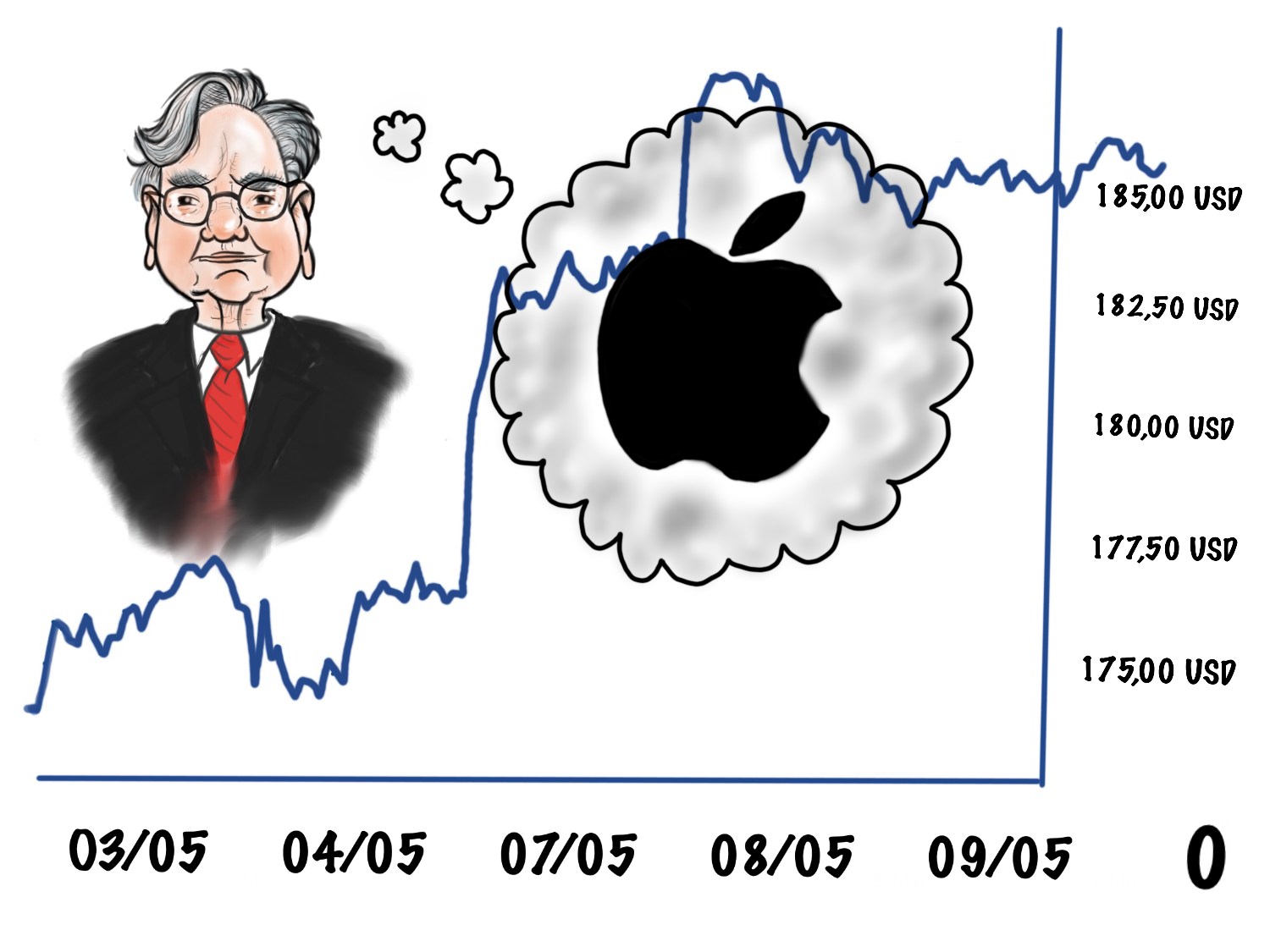 “An apple a day keeps the doctor away”. Well, Warren Buffett took another big bite of Apple as his firm, Berkshire Hathaway, bought another 75 million shares in early May – making apple the largest position in Berkshire’s portfolio. Buffett’s Berkshire Hathaway (4.7%) is now Apple’s third largest shareholder after Vanguard and Blackrock.

However, Buffett was not the only one to buy shares at a considerable discount. Apple bought more than $23 billion of its own shares in the first three months of the year. Moreover, the company will proceed with an additional $100 billion of buybacks in an effort to put its excess cash to good use.

The news of Apple’s buyback program and Buffett’s announcement has caused the company’s stock to surge to all-time highs. Since the beginning of May, Apple’s share price has risen by 13 percent. Besides Warren Buffett, another multi-billionaire believes in rising share prices for the iPhone manufacturer – Bill Gates also thinks Apple is a wise investment because the firm is still comparatively cheaply valued.

Apple currently trades at a price/earnings ratio (P/E) of 16 based on earnings estimates for the next 12 months. Meanwhile, The average P/E Ratio of the 100 largest NASDAQ companies currently amounts to 20.