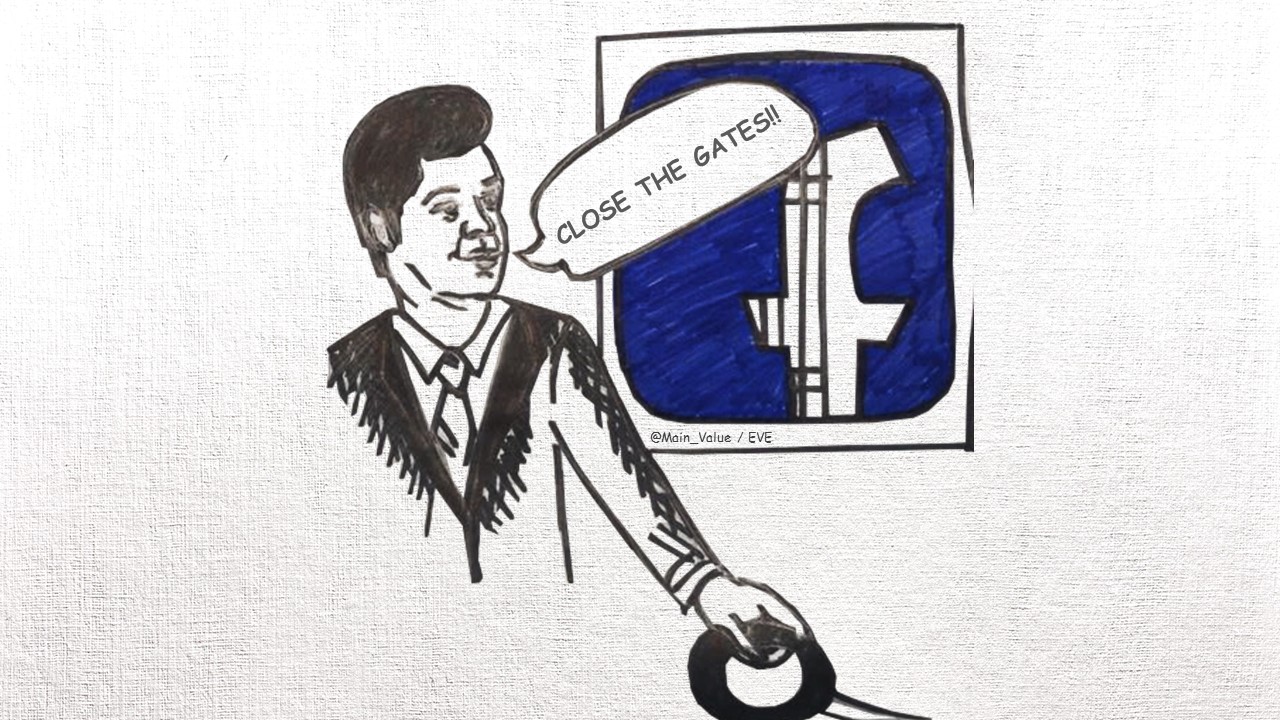 Over more than a decade, Facebook has brought the world together. It has become an “overarching common cultural experience for people worldwide.” Facebook’s founder, Mark Zuckerberg, was never one to defer to authority figures – after all he launched Facebook as his own revolt against Harvard’s unwillingness to build an online Facebook.

Due to its recent data privacy scandal ‘Cambridge Analytica’, Facebook has been the talk of the “town”. However, privacy has been a major concern of Facebook’s users from the beginning – they often have felt that their privacy was not sufficiently protected and have often made their voices heard (Kirkpatrick 2010).

In the months to come Facebook will introduce its newest privacy tool ‘Clear History’. The idea behind this tool derives from the simple feature in web browsers, where users can clear the cookies and history. Facebook users will soon be able to adopt this feature, i.e. they will be able to see all information about the apps and websites they have interacted with and they will have option of clearing this information.

Since the beginning of the year Facebook has seen it’s shares drop more than 17% in mid-March. However, the company has been able to recover quickly (-3,37% YTD, as of 30.04.2018 in EUR) and hopes to gain the trust of its users and shareholders by consolidating its issues on privacy policies.

A long history of confrontation comes to an end – will the BIG 4 be pleas...