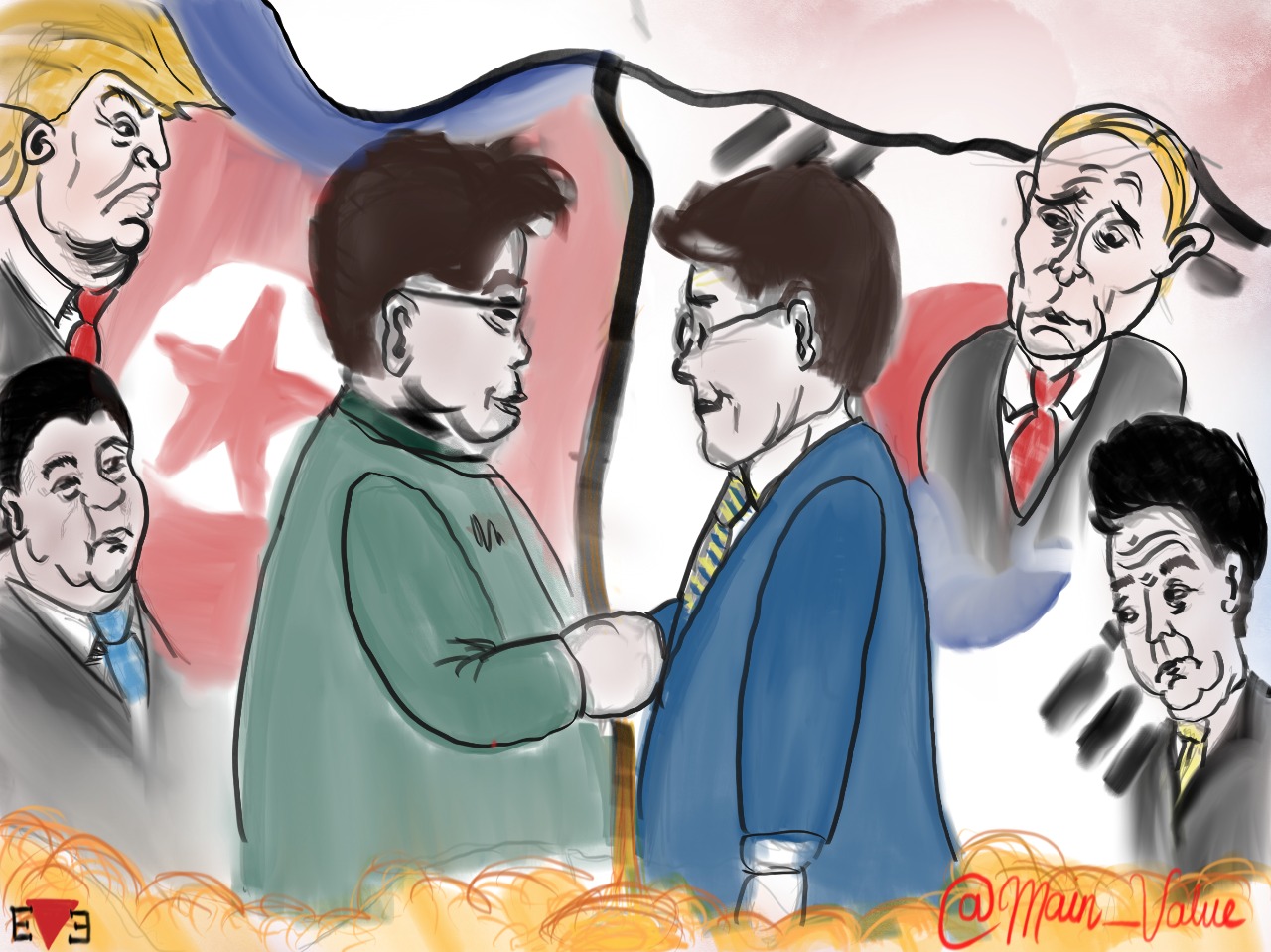 Awaiting him across the border, South Korean President, Moon Jae-in – his hand outstretched. The two leaders discussed a peace treaty that could lay the ground work for a peaceful co-existence of the two nations.
Kim Jong-Un is willing to discuss denuclearization, however, has not mentioned giving up his program altogether. As often is the case, the devil will be in the details.

The outcome of these negotiations will be of significant interest to the United States, Russia, China and Japan (the BIG 4), as they (USA and Japan) have often been the target of North Korea’s nuclear threats. Earlier this year, US President Donald Trump accused Russia and China of helping North Korea evade international sanctions. 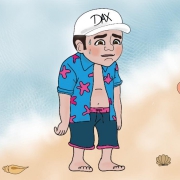 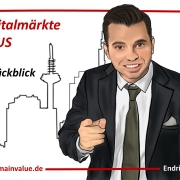 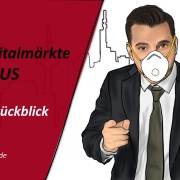 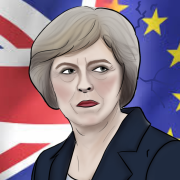 “The wolf changes his coat but not his disposition” – Will Facebook’s...
Nach oben scrollen